Can Celiac Cause Dementia? 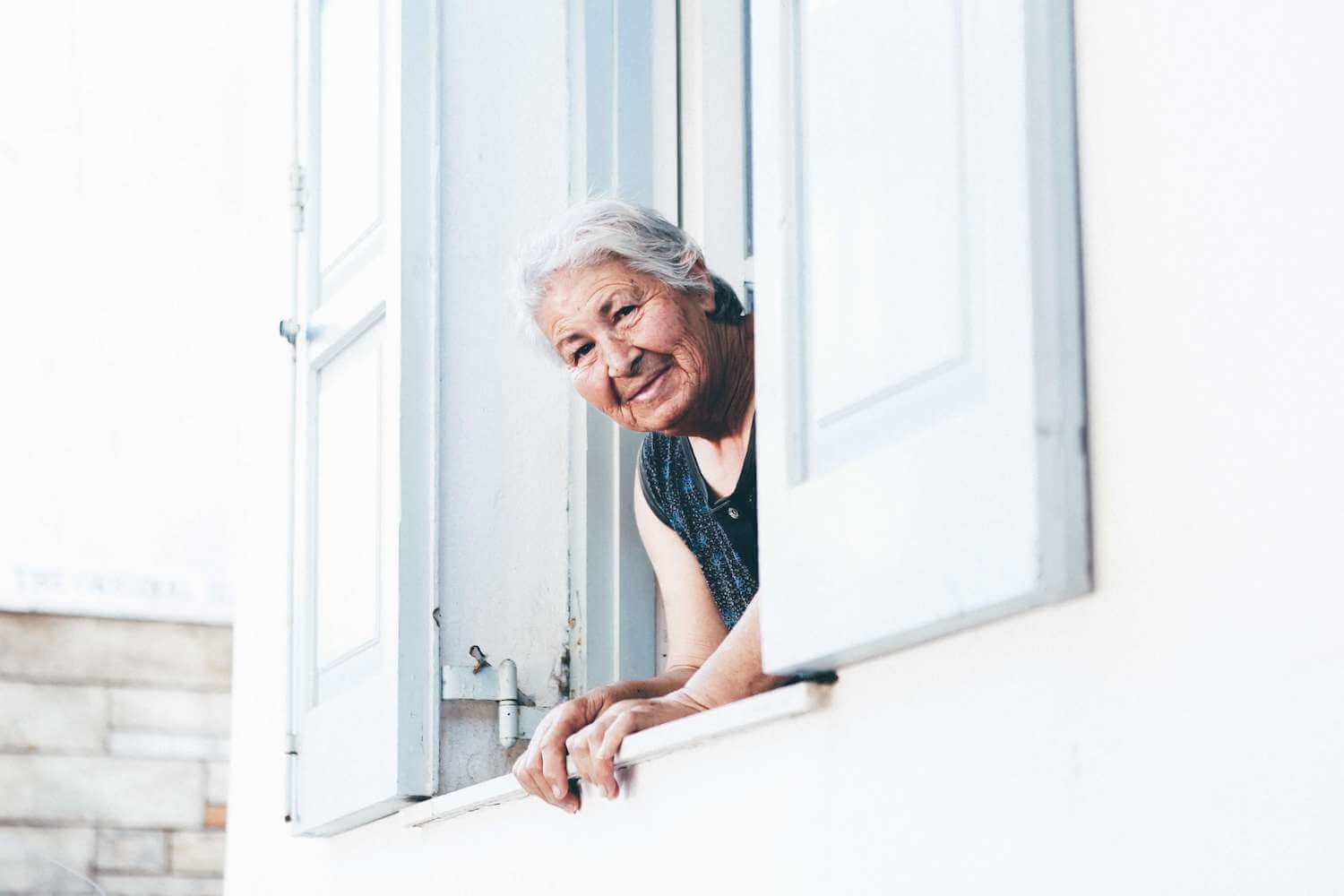 Celiac disease is an inflammation of the lining of the small intestine, and it afflicts approximately 1% of the US population. Gluten, a protein found in grains such as wheat, barley, and rye, can cause celiac in people who cannot tolerate gluten. When gluten is ingested, it creates an immune response that causes the inflammation in the small intestine where food is absorbed. Celiac has several symptoms in its early stages, including weight loss, chronic diarrhea, bloating, cramping and gas.

But is celiac related to other diseases of the body? Research from the Mayo Clinic has revealed a connection between celiac and dementia, finding that adults who have developed the celiac disease had an increased chance of developing dementia compared to individuals who did not have celiac disease. The research revealed that roughly 10 percent of those with celiac disease also exhibited various neurological symptoms.

The most prevalent symptoms noted among those suffering from both celiac and dementia include numbness and pain. Previously, there had not been a known link between the two diseases. The connection was first discovered by Mayo Clinic neurologist Keith A. Josephs, MD, MST when he was examining a patient for Creutzfeldt-Jakob Disease, a fatal brain disorder.

Ultimately, the patient did not have CJD but was suffering from celiac disease. Josephs also noted that the patient also had signs of rapid-onset dementia. This coincided with the patient suffering a number of other well-known symptoms of celiac. These symptoms prompted Josephs to ask whether celiac might be a cause of dementia.

Dementia Reversed With A Gluten-Free Diet

Josephs and his colleagues conducted a study of 13 patients who had shown evidence of serious mental declines within a two-year timeframe after developing celiac disease. Their individual medical histories were examined and five of them were found to have developed both celiac symptoms and mental decline at the same time. Two of the 13 patients showed recovery from cognitive function problems after following a gluten-free diet. A third patient’s cognitive function stabilized. The patients ranged in age from 45 to 79 with the average age pegged at 64.

In finding the link between celiac and dementia, Josephs noted that two theories emerge to explain the connection. One is that the immune response to gluten ultimately begins to attack the brain, causing a decline in the cognitive skills and abilities of those who suffer from celiac. Another theory is that celiac disease causes inflammation within the brain and it is from this swelling that dementia is triggered.

Gastroenterologist and celiac disease expert at Mayo Clinic Joseph Murray, MD was somewhat amazed at the research results. He did not expect the link to be so strong between celiac disease and dementia. He even stated that he was not expecting to see “so many celiac disease patients with cognitive decline.”

About one in 133 people can develop celiac disease which makes it a common disorder. However, it is often misdiagnosed or even missed altogether. That is because the symptoms are generally vague and can be the symptoms of many other health issues. The findings noted above should arm doctors with enough new evidence to assist them in identifying patients with celiac disease and this will lead to quicker treatment.

Children who are at risk of developing celiac disease are usually screened for it at age 2 or 3 if the symptoms are not evident before that age. In children younger than 3, testing is conducted with an antibody, although that form of testing is not always accurate.

Celiac disease is one of the most common conditions in children with one in 100 developing it. There are many symptoms to watch for that may tip you off that your child may be celiac. They include but are not limited to the following:

More On Celiac Disease And Dementia

There are several foods that you can include in your gluten-free diet that have been identified as having a positive impact on cognitive functions. Below is a shortlist of the most effective foods:

Although there is a very strong connection between celiac disease and dementia, it is not entirely clear if celiac is the cause of dementia. However, research has shown that individuals suffering from dementia are often suffering from celiac as well. It is hard to say conclusively at this time exactly what the link between the two diseases is. Following a gluten-free diet does present interesting solutions in that not only will it assist in treating celiac, removing gluten from your diet may also have a positive impact on dementia and other forms of mental decline.