How Celiac Disease Can Affect Your Gums And Teeth 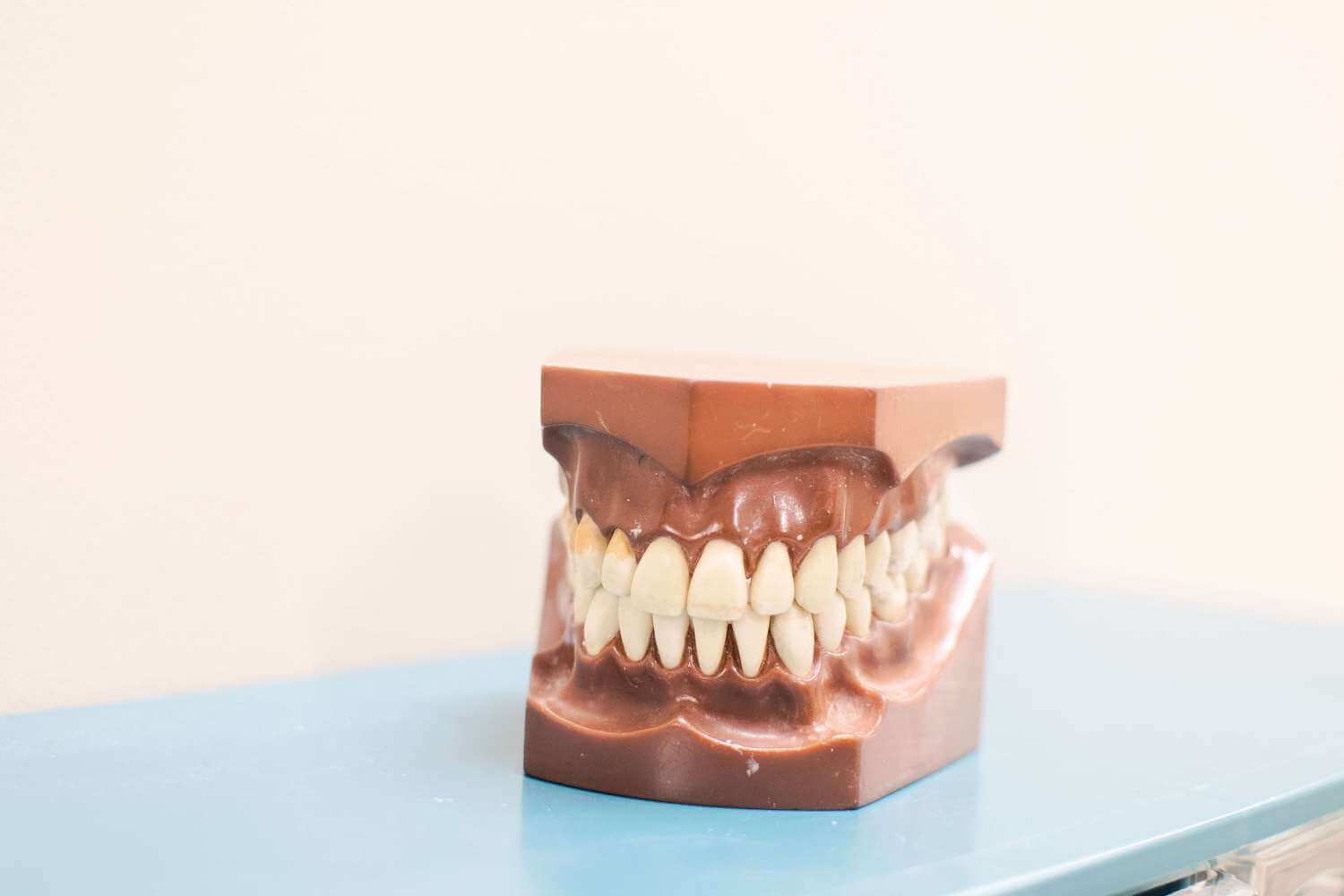 Did you know that celiac disease can affect your gums and teeth? This may come as a surprise because most people associate the condition with the lower parts of the digestive system. Your gums and teeth can indicate if you have celiac disease before you show any of the major symptoms like diarrhea, bloating, develop an itchy rash or tiredness and fatigue. Furthermore, these problems can last even after you switch to a gluten-free lifestyle.

Here’s how celiac disease can affect your gums and teeth and what you should be looking out for:

Anyone can develop celiac disease, no matter their age, but it commonly appears in children when they are developing their permanent teeth. This takes place around the age of seven.

The first sign is that their teeth may not have enough enamel, making them look off-color or patchy. This is called enamel hypoplasia and can lead to cavities and increased tooth sensitivity. A celiac child’s teeth could also appear pitted or ridged or, in the worst case, they could have a deep horizontal groove. This is a serious form of defective tooth enamel.

These defects are not only applicable to children. Adults can also be subject to poor defective enamel if they have a genetic disorder, poor nutrition or are taking certain medications.

Nevertheless, people with celiac disease are more likely to develop enamel defects than those who do not have the condition.

There are a couple of theories as to why children with celiac disease develop enamel defects. Either nutritional deficiencies, combined with the celiac disease destroying the child’s small intestine, causing the defect directly, or the child’s immune system damages the teeth as they develop. There is some evidence to suggest the latter theory, in that enamel defects are found in relatives of those with celiac disease, even though they haven’t been diagnosed with it themselves. This indicates that enamel defects are caused by the immune system rather than anything to do with deficiencies developed due to exposure to gluten.

If someone has celiac disease, it cannot be reversed. This makes it so important for children to be diagnosed with the condition at an early age. The sooner that celiac disease is discovered, the quicker the patient can start living a gluten-free lifestyle and lessen the impact it has on gums and teeth.

For adults who were never tested for celiac disease while children but suffered the effects, dental sealants or bonding can protect teeth from further damage.

Talk to your dentist. If the damage is severe, other treatments such as implants or crowns might be recommended.
‍

People with celiac disease complain about cavities – and there may be some evidence to support this claim. People who were not diagnosed with celiac disease during childhood might have developed enamel defects that can lead to cavities. Some studies suggest that enamel defects happen long before symptoms of celiac disease develop. It has also been suggested that low levels of vitamin D and calcium can increase the risk of developing cavities in teeth. These are both common in people who suffer from celiac disease, too. This is a nutritional defect caused by small intestine defects – it cannot absorb the nutrients from food efficiently enough.

As with enamel defects, it is impossible to reverse the development of a cavity. When a dentist diagnoses them, they will provide the required treatment options. It’s possible to live with celiac disease by switching to a gluten-free lifestyle and improving the health of your gums and teeth going forward, though.

Mouth sores (aphthous ulcers) can be incredibly painful. They can form on the inside of your lips, around your gums and even on your tongue. They develop due to injury to the mouth, from biting your lip or perhaps even just brushing your teeth too hard. Mouth sores can also develop randomly and last for more than a week, making it difficult to eat and talk throughout the entire time.

Research suggests people with celiac disease develop these ulcers more frequently than those who do not have it. That said, it’s not clear why celiac disease increases the chance of getting a mouth sore. It is suggested that nutritional deficiencies play a role in this, particularly a lack of iron and vitamin B12. These are all connected to people with celiac disease. However, there are other potential reasons, such as inflammatory bowel disease and lupus. This means that just because you may get aphthous ulcers more often than others does not mean you have celiac disease. Talk to your doctor if you are concerned.

There are plenty of self-help options to treat mouth sores, such as gels and pastes, but they won’t make them heal faster – use cough drops with zinc gluconate instead. For severe mouth sores, a doctor or dentist can prescribe antibiotics.

Another way that celiac disease can affect your gums and teeth is a dry mouth. Sjögren’s syndrome, a serious dry mouth condition, is connected to celiac disease. Sufferers of Sjögren’s syndrome do not get enough moisture in their mouths and eyes because it causes the immune system to attack the body, resulting in a lack of saliva. Aside from breaking down food, saliva is important for destroying bacteria in the mouth. Without it, people can have increased tooth decay that leads to dramatic tooth loss. Anyone who has celiac disease and has a dry mouth or dry eyes should speak with a doctor about the possibility of having Sjögren’s syndrome. The good news is that you can be prescribed with medicine to stimulate the production of saliva to the mouth to protect teeth and gums.

Celiac disease can affect the health of your gums and teeth. When diagnosed early enough, children can live a healthy lifestyle into adulthood and beyond. If you think you develop too many mouth ulcers, are experiencing a dry mouth or dry eyes, or getting a lot of cavities recently, you should tell your doctor and dentist.