The Connection Between Celiac Disease and Down Syndrome Exposed 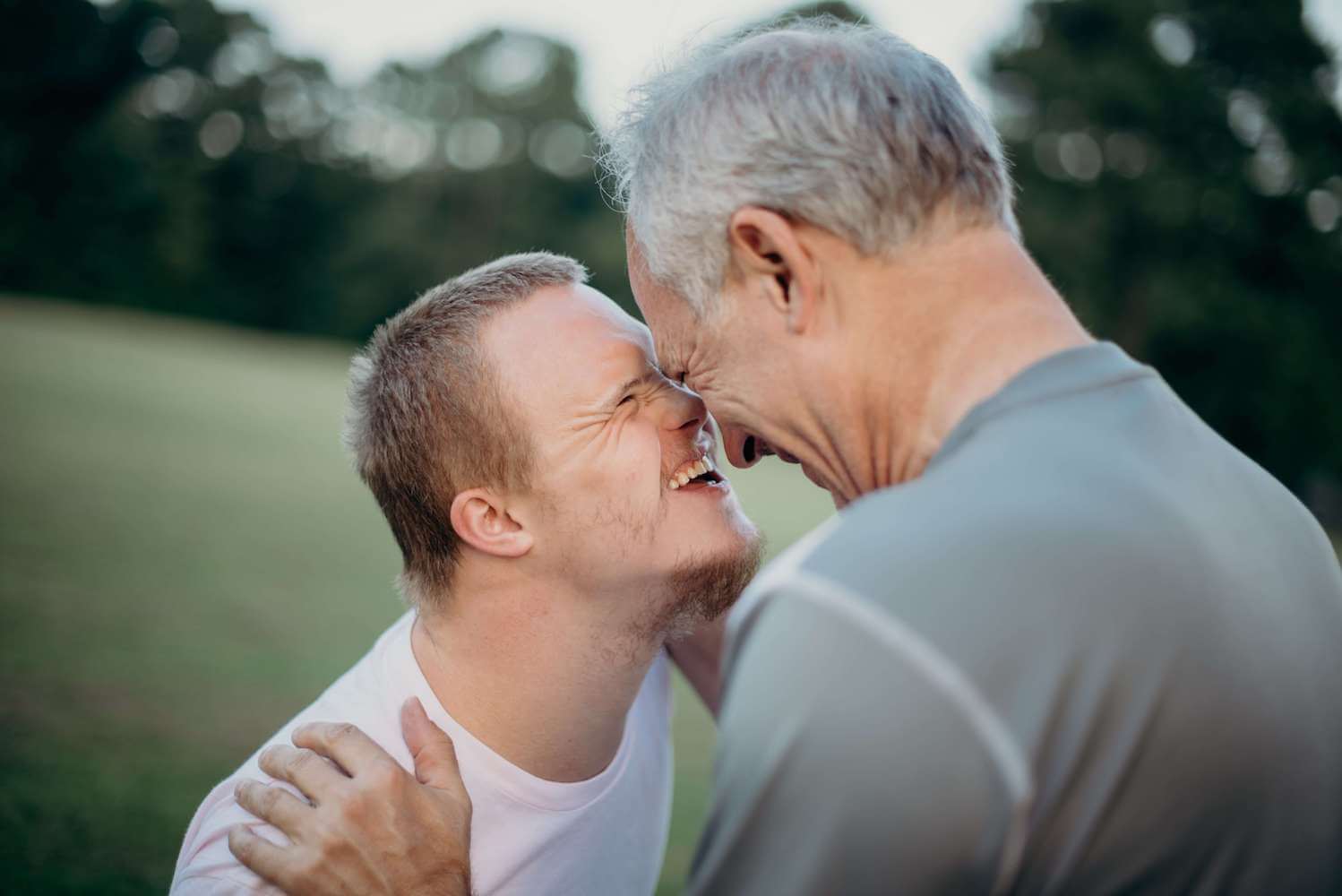 Celiac disease can result in many different health issues, both physical and mental. People sometimes brush off these symptoms, thinking they’re normal or related to something else. Getting tested will help them understand whether or not they need to make lifestyle changes. If someone is diagnosed with Down syndrome and is experiencing any symptoms related to celiac disease, it is in their best interest to get tested. Whereas less than 1% of the general population is diagnosed with celiac disease, approximately 16% of people with Down syndrome are.

Down syndrome is a genetic disorder in which an extra chromosome 21 is created at conception. This disorder causes delayed physical development as well as learning and speech disabilities. People diagnosed with Down syndrome are typically shorter in stature and are more likely to be obese. There are many physical and cognitive characteristics common in people with Down syndrome, but signs, symptoms, and severity vary from person to person.

Down syndrome is the most common chromosomal condition in the US. Approximately 1 in 700 babies are born with Down syndrome in this country.

Celiac disease is a gastrointestinal condition that causes a negative reaction to gluten. The severity of the reaction varies from person to person. When someone with celiac disease consumes gluten, it damages the villi in the small intestine, which in turn makes it difficult for the body to absorb vitamins and nutrients from other food. Continued consumption of foods containing gluten could result in permanent damage to the intestines and small bowel. It could also result in infertility and ulcerative colitis.

People diagnosed with celiac disease are encouraged to follow a gluten-free diet. This diet cuts out the main ingredients that contain gluten protein, including flour, barley, malt, and many other items. Even food that is prepared in the same location as gluten-containing food can be dangerous.

Here are some common signs and symptoms of celiac disease:

Diarrhea is one of the most common symptoms of celiac disease. Because gluten negatively affects the digestive system, food is not processed normally and can result in loose stool or in stool difficult to pass. Diarrhea and constipation are less typical after treatment begins and a gluten-free diet is followed.

As the villi in the small intestine become damaged, nutrients are not absorbed from food. Someone with celiac disease could be eating a balanced diet and still lose weight because their body is not able to process the food properly. After diagnosis, people with celiac usually experience some weight gain, as a gluten-free diet will allow the body to absorb nutrients from other foods more easily.

Bloating is another very common symptom. This bloating is a result of inflammation in the small intestine due to gluten intolerance. Many people who don’t have celiac disease notice bloating after eating gluten, but those with the disease will notice more severe and frequent bloating.

Celiac disease can have indirect effects on the health of other areas of your body, including your teeth and gums. Teeth will look off-color, may have increased sensitivity, are more likely to develop cavities, and will have pits, grooves, and ridges in extreme cases.

These changes in appearance are usually a result of malnutrition.