Do you better. Take 20% off all tests until 09/08 with code LABORDAY20 at checkout.SHOP TESTS

Malnutrition is one of the most common complications linked to untreated celiac disease since the condition results in serious intestinal malabsorption.

The small intestine, or to be precise gastrointestinal villi – small, finger-like projections lining the inner wall of the small intestine – are responsible for absorbing nutrients from the food we ingest.

When someone with celiac disease eats anything with gluten (a type of protein found in rye, barley, and wheat), their immune system mistakenly launches an attack on the villi, sensing a foreign body has entered the system and needs fighting off.

Sooner or later, those finger-like projections can become fully flattened, rendering them unable to properly absorb nutrients. This condition in which the digestive system is unable to function normally and absorb nutrients is called malnutrition.

If your villi have been damaged by untreated celiac disease, you’re most likely to suffer from malnutrition even if you consume a well-balanced, healthy diet, since your body relies on the villi to keep feeding it the nutrients from your ingested diet.

Let’s take a quick look at what you need to know about malnutrition in people with celiac disease.

Because celiac disease affects the small intestine–the primary site of food absorption–it may soon lead to serious malnutrition. Now, you’re in a state of eating but not benefiting from doing so. If you enter a state of severe malnourishment, you may become confused, dizzy, drowsy, and fatigued. What’s even worse is, you probably won’t know why.

In some cases, celiac people suffering from malnutrition will also struggle to keep sufficiently warm and could suffer extreme muscle wastage. This goes hand in hand with a buffet of nutrient deficiencies, ranging from iron-deficiency anemia to vitamin B12 deficiency.

The vast majority of malnourished celiac patients respond well to a strict, gluten-free diet, the pillar of celiac disease treatment. That’s why you should get tested urgently, get onto a gluten-free diet early, and prevent further damage to your sensitive villi.

It’s worth noting that, while very common, malnutrition isn’t the only health complication connected to untreated celiac disease.

Furthermore, there are many other potential causes of malnutrition besides celiac disease, including heavy alcohol consumption, Crohn’s disease, inflammatory bowel disease (IBD), and other malabsorptive disorders.

Celiac disease in children – or what’s medically known as pediatric celiac disease – affects roughly 1 in 10 kids in the United States. Children with this disorder exhibit more digestive symptoms than adults.

Celiac children with severe malnutrition will be a greater risk of suffering neurological problems such as seizures, improper muscle coordination, chronic headaches, learning disabilities, ADHD, and even autism.

Read more about celiac disease in children, including its symptoms, causes, tests and treatment options.

Sudden, unexplained folate deficiency is usually a red flag indicator of severe celiac malnutrition. That’s partly because folate (better known as folic acid) is absorbed into the bloodstream in the last portion of the small intestine, one of the areas usually destroyed by untreated celiac disease.

As a B vitamin, folate plays an important role in the production of new cells, which is why it’s a crucial nutrient for early childhood development and pregnancy.

Celiac malabsorption may cause what’s known as folate deficiency anemia, a condition in which you have an insufficient number of red blood cells.

If the deficiency blows into fully-fledged anemia, the patient may experience more serious symptoms such as chronic fatigue, irritability, difficulty breathing, pale skin, lethargy, and persistent feelings of weakness.

Like iron deficiency anemia, folate deficiency may lead to birth defects such as anencephaly–causing the baby to be born with an underdeveloped brain–and spina bifida, a serious condition where a baby’s spinal cord and spine are under-developed.

Iron deficiency anemia is one of the most common nutritional deficiencies noticed in patients with untreated or undiagnosed celiac disease. This is a condition in which a person has abnormally low levels of red blood cells required to ferry the body’s oxygen to wherever it’s needed.

Iron deficiency is so common among celiac patients that most doctors automatically know to check for celiac disease when someone shows up with unexplained anemia. Because iron is the key ingredient in the structure of hemoglobin, most celiacs suffering from malnutrition are typically anemic.

Iron deficiency anemia may first show up as slight heart palpitations and/or fatigue, both of which are mild and largely unnoticeable.

Also called cobalamin, Vitamin B12 is an essential nutrient needed for making DNA and red blood cells. It’s also important in the healthy functioning of brain cells and the nervous system.

This water-soluble dietary vitamin is naturally occurring in many animal foods that include dairy, as well as in eggs, poultry, fish, and meat. Most cereals, bread, and other dairy products are fortified with vitamin B12.

Most people suffering from celiac malnutrition have vitamin B12 deficiency, quite simply because B12 is absorbed within the last portion of the small intestine, an area particularly damaged by untreated celiac disease.

Signs of vitamin B12 deficiency may take months if not years to become obvious because early symptoms are usually mild. In some cases, it may be mistaken for a simpler case of iron or folic acid deficiency.

Weakness, fatigue, diarrhea, weak appetite, and constipation are some of the most common symptoms of being deficient in B12, and if left untreated, this can lead to the greater complication of vitamin B12 deficiency anemia.

The more serious symptoms of this anemia may include jaundice or pale skin, extensive nerve damage, depression, confusion, a feeling that pins are pricking your skin, balance issues, mouth ulcers, dizziness & shortness of breath, severe mood changes, and disturbed vision.

Your intestinal villi are also responsible for absorbing magnesium, vitamin D, and calcium, all of which are extremely important for bone health. The deficiency of vitamin D is especially rampant in patients with celiac disease.

The trouble with this is that vitamin D is essential for proper absorption of magnesium and calcium, two nutrients necessary for building healthy bones. Another problem is that many people do not realize they are vitamin D deficient or may underestimate its impact even when it’s discovered.

For this reason, people with undiagnosed or untreated celiac disease may experience a gradual loss in bone mass and density.

Eventually, extensive villi damage will increase your risk of developing osteoporosis because your body is unable to absorb these critical bone-forming nutrients even if you are eating foods rich in them.

In children, severe deficiencies of vitamin D, alongside calcium and magnesium, may result in short stature, failure to form a healthy bone mass, and general delayed growth.

Using multivitamins and supplements may not help much because the child’s small intestine cannot properly absorb the required nutrients. The only way to correct vitamin D deficiency naturally (since supplements also cannot be effectively absorbed) is by going on a lifelong, gluten-free diet.

However, that staying indoors for too long, obesity, and using too much sunscreen may also potentially lead to vitamin D deficiency; primarily, your supply of vitamin D doesn’t come from foodstuffs, but is generated in your own body when exposed to sunlight. So, get out and about as much as you can–especially in the winter months–and have your blood tested for vitamin D deficiency frequently if you notice any of the symptoms we’ve discussed. It is also crucial to take an at-home celiac test before you go on the highly restrictive gluten-free diet.

Stools of people with untreated celiac disease are usually bulky, watery and fatty because their small intestines can’t absorb fats. This may result in the deficiency of omega-3 and omega-6 fatty acids like linoleic acid which helps regulate blood clotting, inflammation, and may reduce the risk for cardiovascular disease.

Omega-3 fatty acids are also important for healthy brain functioning, which is why its deficiency leads to mood swings, poor memory, and fatigue. In some people, fatty acids deficiency may cause premature balding, pale skin, and weight gain.

Clinical studies have also found malnourished celiac patients to suffer from other nutritional deficiencies, including vitamin K, vitamin E, vitamin A, iodine, vitamin B6, carnitine, and zinc, among others.

Generally, taking multivitamins and food supplements may help prevent or reverse the symptoms of malnutrition. But that won’t help celiac patients because their small bowels also can’t effectively absorb these nutrients.

Therefore, the most effective way to treat malnutrition in celiacs is to target the cause: celiac disease. The good news is that malnutrition will be rectified once you go on a gluten-free diet.

In other words, expect all of the above-mentioned deficiencies to be corrected as soon as you switch to a zero-gluten diet. For instance, iron-deficiency anemia in celiac patients may be totally reversed in approximately twelve months.

Do you think you have celiac disease? Check out the imaware™ celiac disease screening test that can be taken in the comfort of your home. Get the answer in as little as one week. 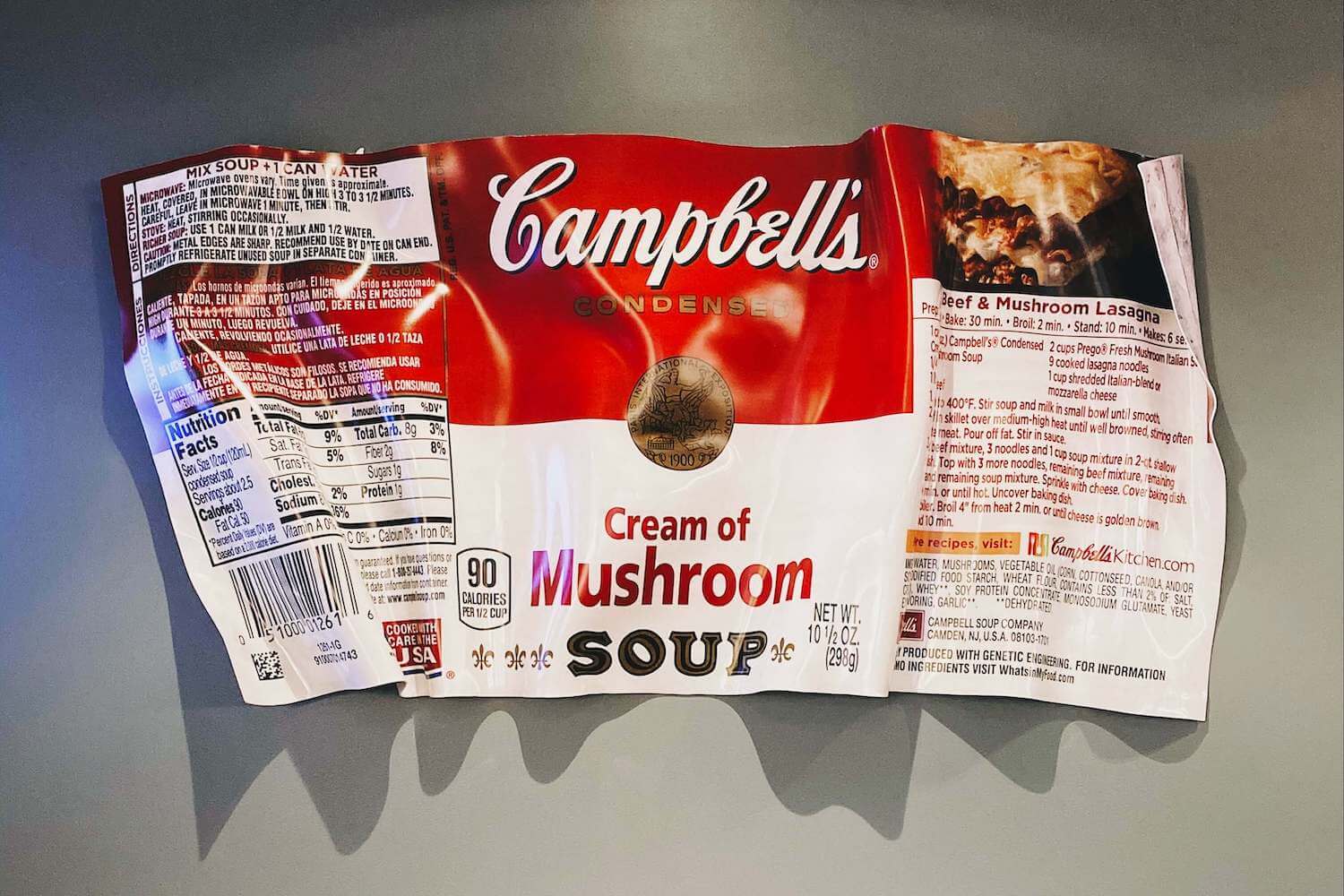 How to Check for Gluten on Food Labels

If you are on a gluten-free diet because of celiac disease it is important that you know how to recognize if an item contains gluten. 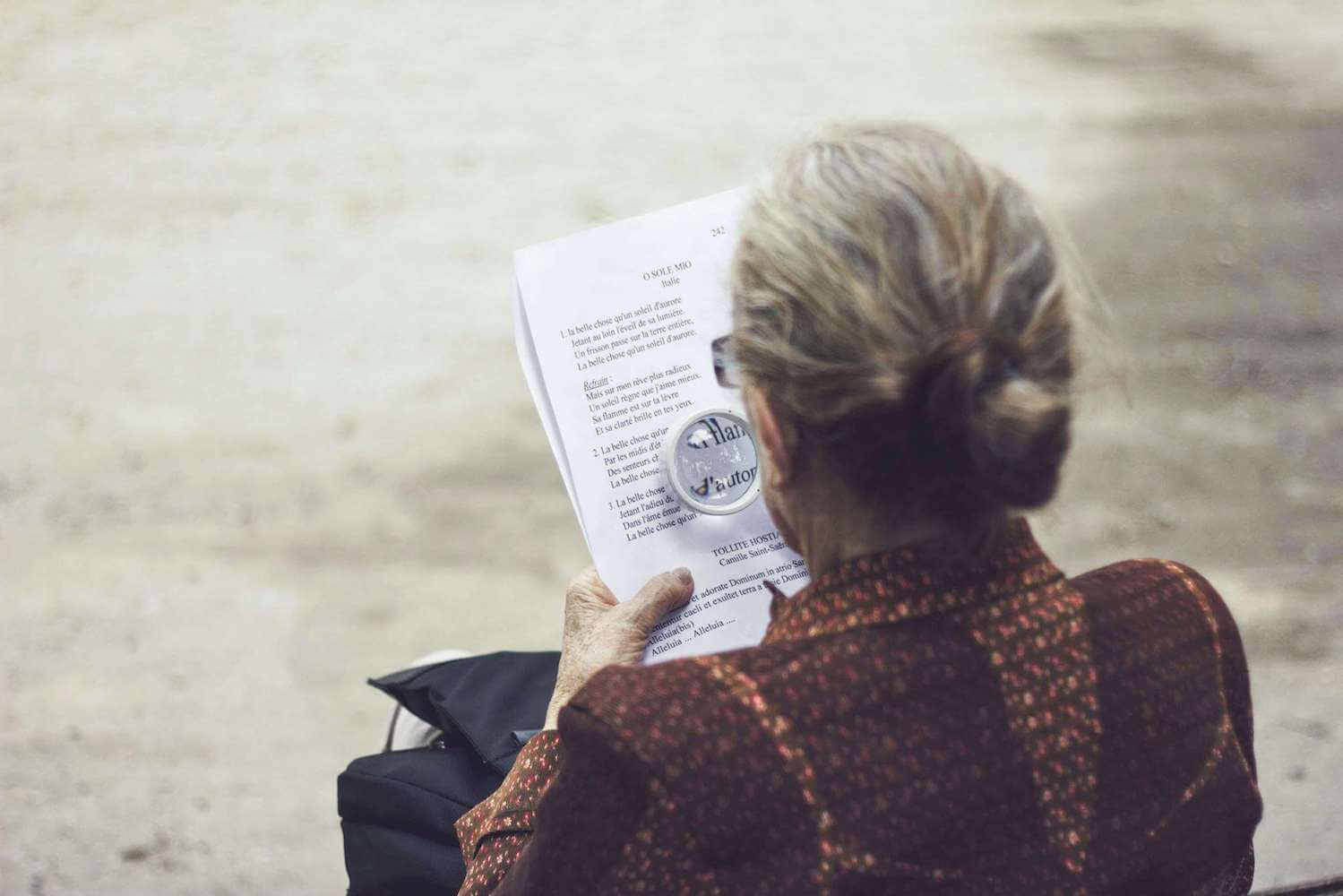 Celiac Disease In Older Adults: What To Expect?

It wasn’t until the 1990s that it was discovered older adults could be prone to celiac disease just as much as the younger generation. 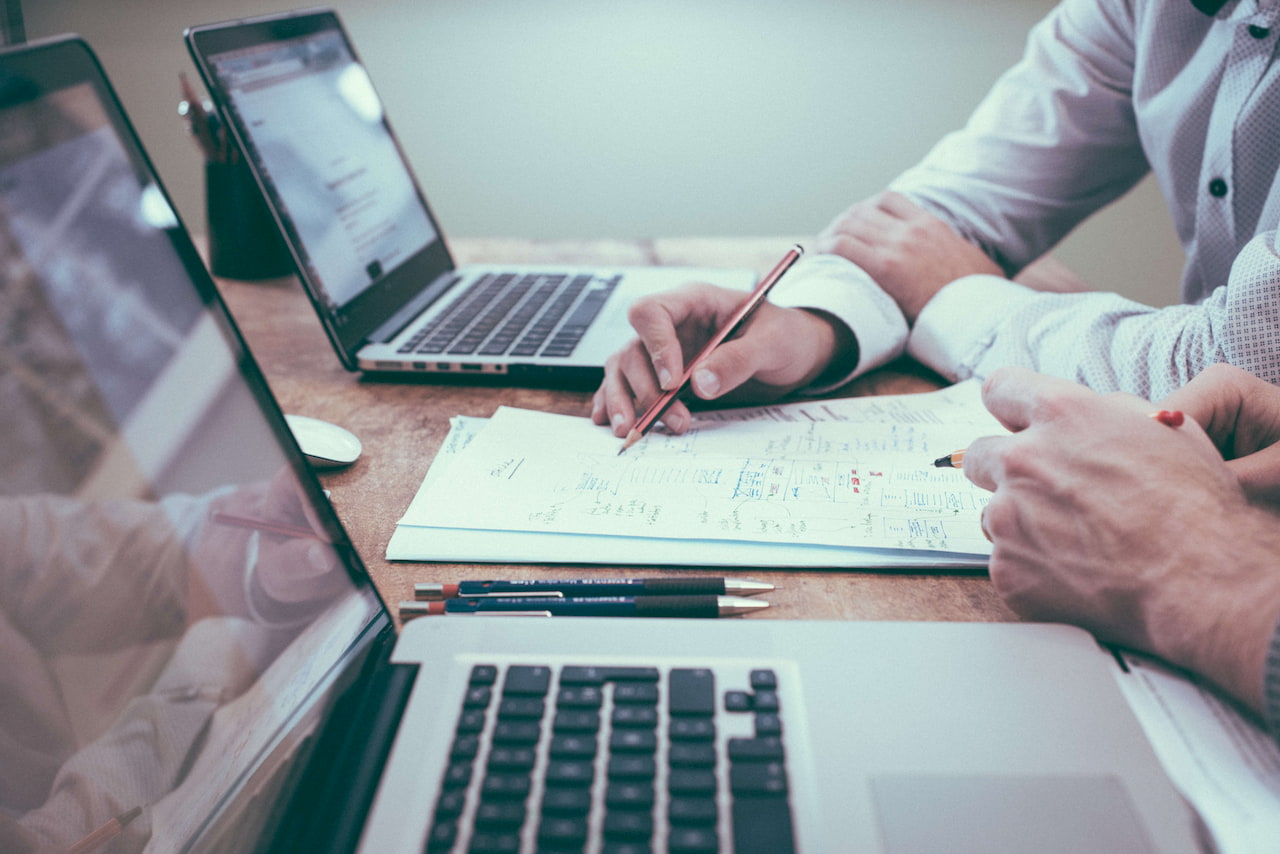 Can Celiac Disease Be Reversed? One Study Shows Promise.

A new study released by Northwestern Medicines has indicated that it may be possible to reverse celiac disease.