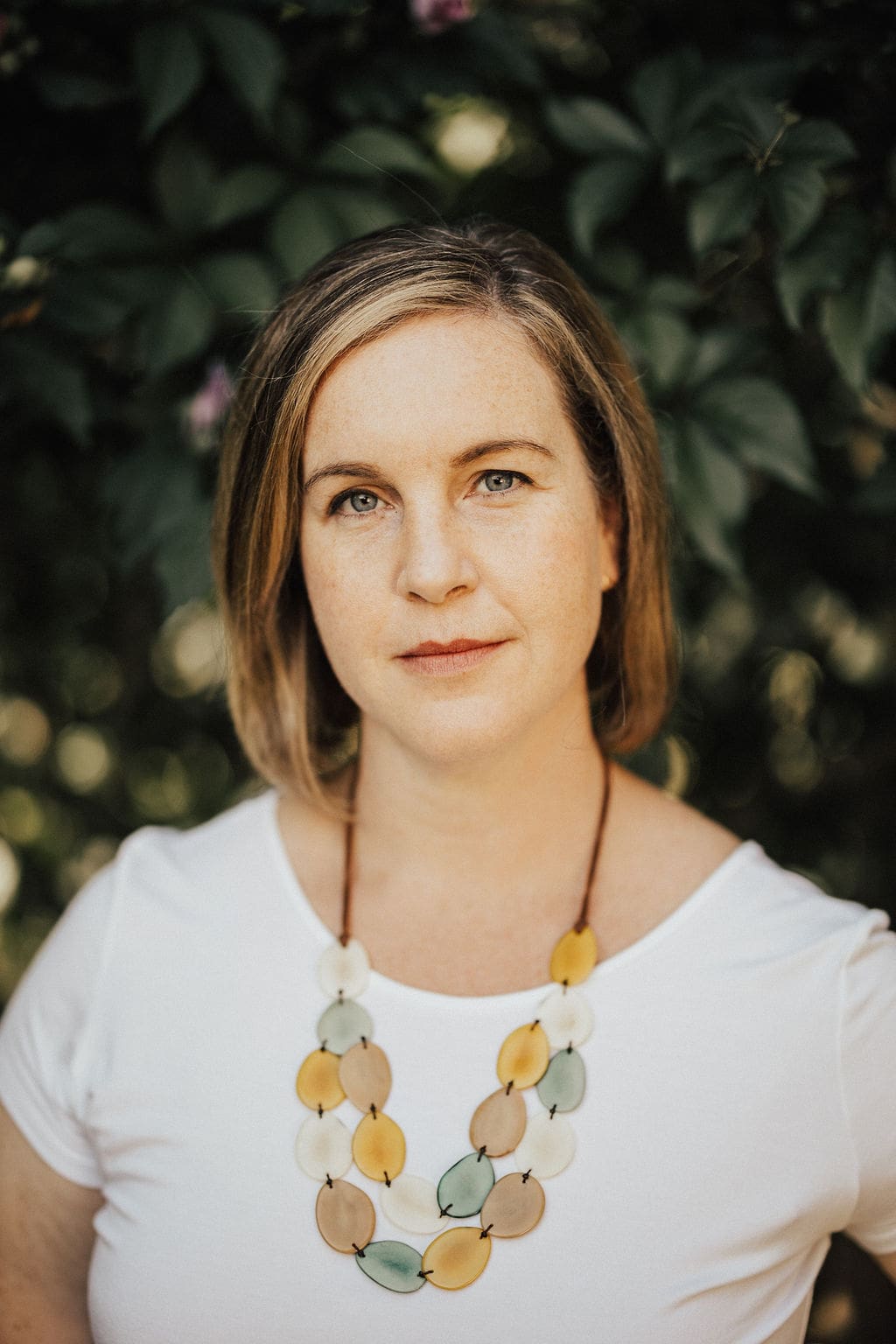 Could It Be Gluten?

Could It Be Gluten?

Curious what your blood has to say about your current health? Try a test today.
Experiencing symptoms of celiac disease? Try our at-home celiac test today.
Shop Wellness Tests

There are far more people with celiac disease than you might think. It’s thought that one person in every 100 worldwide are currently living with the disease, and experts believe a large number of them don’t even know it.¹

More than just a negative response to gluten, celiac is a serious autoimmune disorder that can appear on its own, or in tandem with other autoimmune diseases.

Early screening for celiac disease can help prevent lifelong health issues — not just the gastrointestinal symptoms many people associate with the disease, but also bone, brain, nerve and fertility problems, among others.

Read on to learn about tests for celiac disease, how they work and what happens after you get your results.

What are the early signs of celiac disease?

While there are over 200 known symptoms associated with the disease,² it is possible to be celiac and have none of them. But for many people, and especially children,³ early signs present as digestive issues.

Some of the most common symptoms include:

People with celiac disease typically make antibodies that attack tissue transglutaminase, an enzyme that helps repair damage in the body.¹⁰ For this reason, early signs of celiac disease can also present as:¹¹

Who is the most at risk?

Celiac is a genetic condition, although not everyone with the so-called “celiac gene” (actually one of two gene variations) gets it.

If your parent, child, or sibling is diagnosed with it, then you have about a one in 10 chance of developing the disease.¹² If your identical twin is celiac, you have just over a seven in 10 chance.¹³

Certain genetic disorders are also associated with increased risk. These include Down Syndrome, Turner Syndrome, Williams syndrome and selective immunoglobulin A (IgA) deficiency,¹⁴ in addition to some neurological disorders such as epilepsy.¹⁵

When should I test for celiac?

Celiac disease can negatively impact other organs and bodily systems, which means catching and managing the disease as early as possible can help avoid long-term health issues.

Anyone who is a first-degree relative (parent, sibling, or child) of someone diagnosed with celiac disease should be tested. With high genetic factors, second-degree relatives (half-siblings, aunts, uncles, nieces, nephews) are also at increased risk.¹⁶ However, it is recommended that they be tested only if they show compatible symptoms or if celiac disease is present in several members of the family.

Symptoms of celiac disease are present in so many other disorders it can take an average of six to 10 years after symptoms begin to be properly tested and diagnosed.¹⁷

Outside of the early signs listed above, consider testing if any of these additional factors apply to you:¹⁸ ¹⁹

How much gluten should I eat before a celiac test?

You have to be eating gluten for a celiac test to detect an immune response to it. Experts typically suggest including gluten in one meal²⁰ every day for at least six weeks for a blood test to be valid. If you have an allergy to wheat or extreme discomfort following gluten ingestion, consult a physician first.

Remember that a blood test is the first step to an official diagnosis. If your antibody levels come back high, you’ll also need gluten in your system for the next step, where a gastroenterologist performs an endoscopy and biopsy to confirm active celiac disease.

It can be reassuring for parents to know that children who test positive on a blood test aren’t always required to do a biopsy, but be sure to discuss with a specialist first.

Be sure to talk to your doctor before starting a challenge, especially if you stopped eating gluten as a response to painful symptoms.

For a typical gluten challenge,²¹ experts recommend adult patients consume about five to 10 grams of gluten per day — roughly the equivalent of two to three slices of wheat bread — for four to nine weeks. This amount can gradually build up over the first week.

There is also a modified gluten challenge, a newer approach that allows for significantly less gluten — just three grams per day, or 1.5 slices of wheat bread — consumed every day for two to four weeks, followed by the biopsy to look for changes in the intestinal mucosa. Your doctor can help you decide which approach is best.

How to test for celiac disease at home

Testing for celiac disease at home is fairly simple as long as you’re still regularly consuming gluten. With imaware’s at-home celiac disease test, a small sample of blood from the fingertip is enough to run a full celiac panel. Our lab uses the sample to measure your immune response to four antibodies specific to celiac disease (specifically, the tissue transglutaminase antibodies tTG IgA and tTG IgG, and the deamidated gliadin peptides DGP IgA and DGP IgG).

Antibody tests higher than the ones here — especially for the tTG IgA — might indicate the presence of untreated celiac disease:

imaware’s scientifically validated and peer-reviewed celiac tests²⁵ use the same methods as hospital labs and are just as accurate.

We don’t test for endomysial antibodies (EMA), which healthcare professionals often  use to make a celiac diagnosis more certain.

While considered nearly as accurate as transglutaminase (tTG) antibody tests, interpreting EMA tests is subjective and depends on the severity of intestinal damage — someone with early celiac disease or only minor damage to their intestinal villi may produce a false negative on an EMA test.²⁶

How do doctors test for celiac disease?

A panel of tests may be ordered at once, although the tTG-IgA test (it’s one of the four biomarkers measured on imaware’s celiac test) is the most accurate and reliable screening test for the majority of people.²⁷

After a blood test, the next step for an accurate diagnosis is an upper intestinal biopsy and endoscopy.

By viewing a sample of the small intestine under a microscope, doctors can assess the condition of intestinal villi: finger-like projections that help the body absorb nutrients from food. Celiac disease causes the villi to flatten, a clear sign of the illness.²⁸

Blood tests search for antibodies produced in response to gluten, more specifically a protein within gluten called gliadin,²⁹ which a body with celiac disease sees as a threat.

Testing for both tissue transglutaminase (tTG) and deamidated gliadin peptides (DGP) is the best way to capture any false-negatives that may happen in testing for tTG alone.³⁰ To do so, a small amount of blood is collected and analyzed in a laboratory.

Another, less obvious marker of celiac disease in the blood can be low calcium levels. Even if someone with celiac disease consumes enough dietary calcium, a damaged small intestine can’t absorb it properly. Low calcium can lead to loss of bone mass and what’s known as secondary osteoporosis.³¹

Genetic tests, on the other hand, take a cheek swab to look for the presence (or absence) of two groups of human leukocyte antigen (HLA) gene variants. Known as HLA-DQ2.5 and HLA-DQ8, researchers have found 95% of people with celiac disease have HLA-DQ2.5, while most of the other five percent have HLA-DQ8.³²

This partially explains why susceptible individuals tend to have a strong family history. Alternatively, a negative gene result can rule out the disease, which can be helpful for ruling out first-degree family members of people with celiac disease.³³

However, genetic testing doesn’t tell the whole story: approximately 30% of the general population has one of these two gene variants.³⁴ Of this population segment, only about three percent will go on to develop celiac disease.³⁵

If a blood test or genetic test indicates a high likelihood of celiac disease, a doctor specializing in stomach and intestinal health — or gastroenterologist — will perform an endoscopy to confirm the diagnosis.

Most patients are given a local anesthetic to numb the throat and possibly a sedative as well. The gastroenterologist then carefully feeds a slim tube with a light and camera at the end through the mouth and gently into the small intestine.

From there, a biopsy tool is fed through the tube to take a small sample of the intestinal lining. This tissue, which will show the health of the villi as well as any inflammation or damage, will tell the gastroenterologist whether or not you have celiac disease.³⁶

A confirmed diagnosis will be a relief to people suffering ongoing gastrointestinal symptoms, bodily pain, skin rashes or other symptoms. Treatment of celiac disease starts with a gluten-free diet which typically improves health within a few weeks, although it can take up to two years for the digestive system to heal.³⁷

Ongoing disease care leaves no room for gluten in food or drink, medicines or vitamin supplements, and even things like skincare products or children’s art supplies.³⁸

To monitor effectiveness of treatment, follow-up blood tests will show whether antibody levels are dropping on a gluten-free diet in relation to baseline levels.

Elevated levels are acceptable for three to four months, as long as they are declining.

Whether you test your levels at home or have them done in a healthcare setting, it’s important your gastroenterologist is also monitoring your follow-up bloodwork. Management of celiac disease is a lifelong process, even if your symptoms improve.

Celiac disease is more prevalent than people realize, and experts believe a significant number of adults with celiac disease go their entire lives without ever knowing. While eliminating gluten is a lifestyle shift that can be challenging, it’s worth knowing that this change might prevent health issues beyond embarrassing gastrointestinal symptoms: osteoporosis, skin lesions, anemia, joint inflammation, dental problems, infertility and so much more. A quick blood test is all it takes to know if you’re likely to have celiac disease or not.

31. NIH. What People With Celiac Disease Need to Know About Osteoporosis. Accessed Feb. 22, 2022. 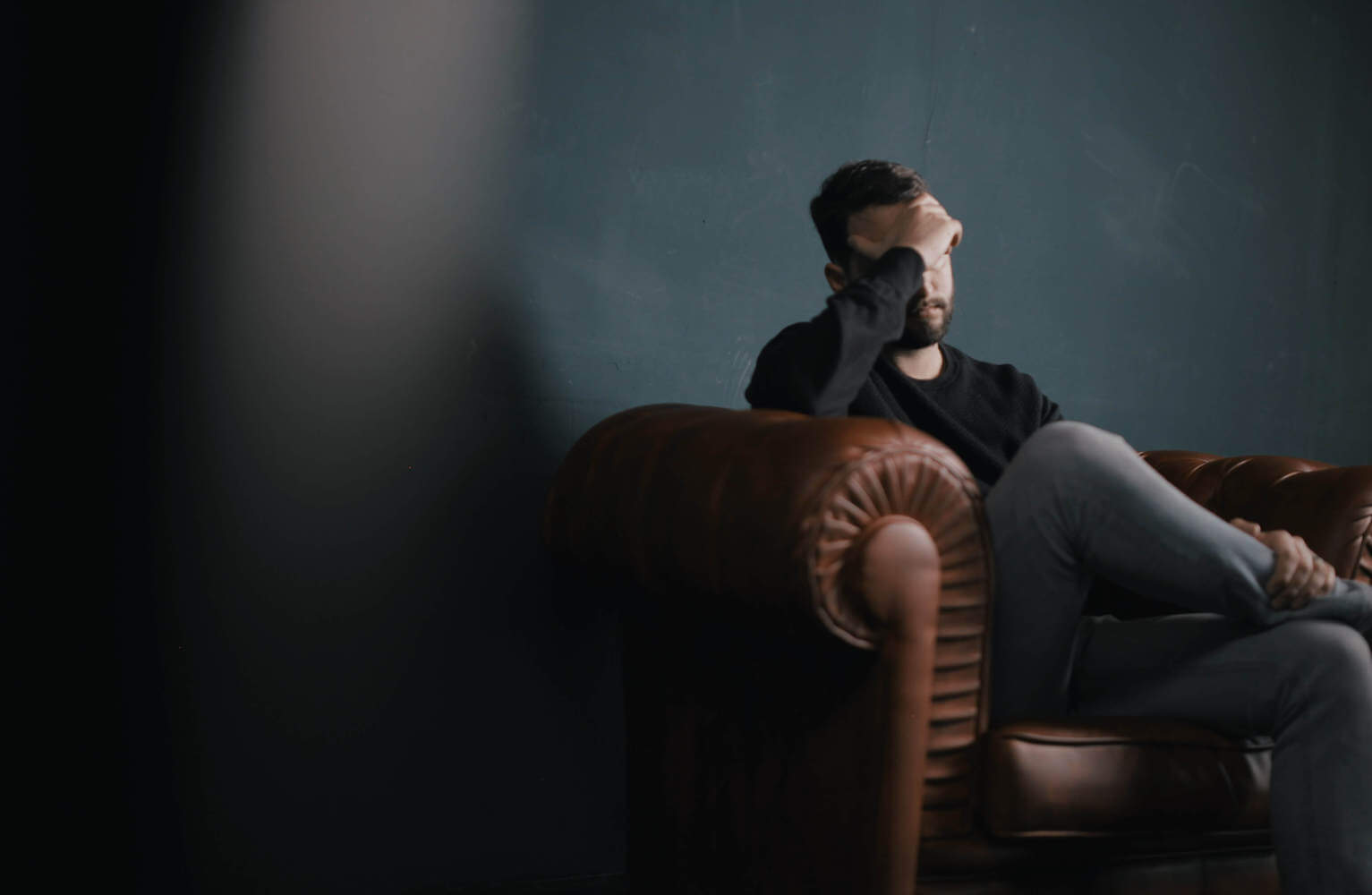 Celiac disease is a common autoimmune disease in which the small intestine cannot properly absorb nutrients. 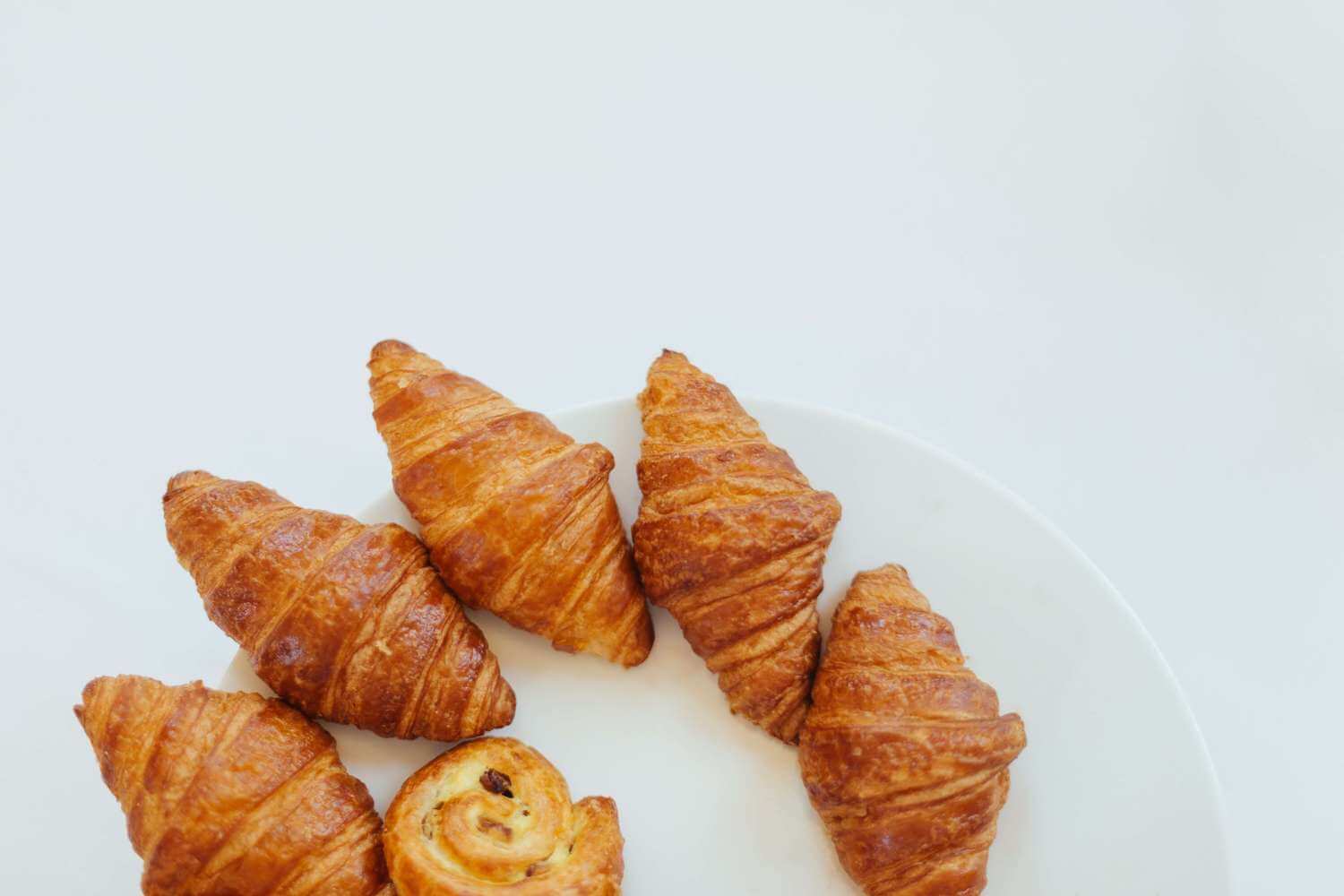 Living With Celiac Disease - What To Expect?

Celiac disease is your body going to war with itself, rather than with foreign substances. The war is against gluten.