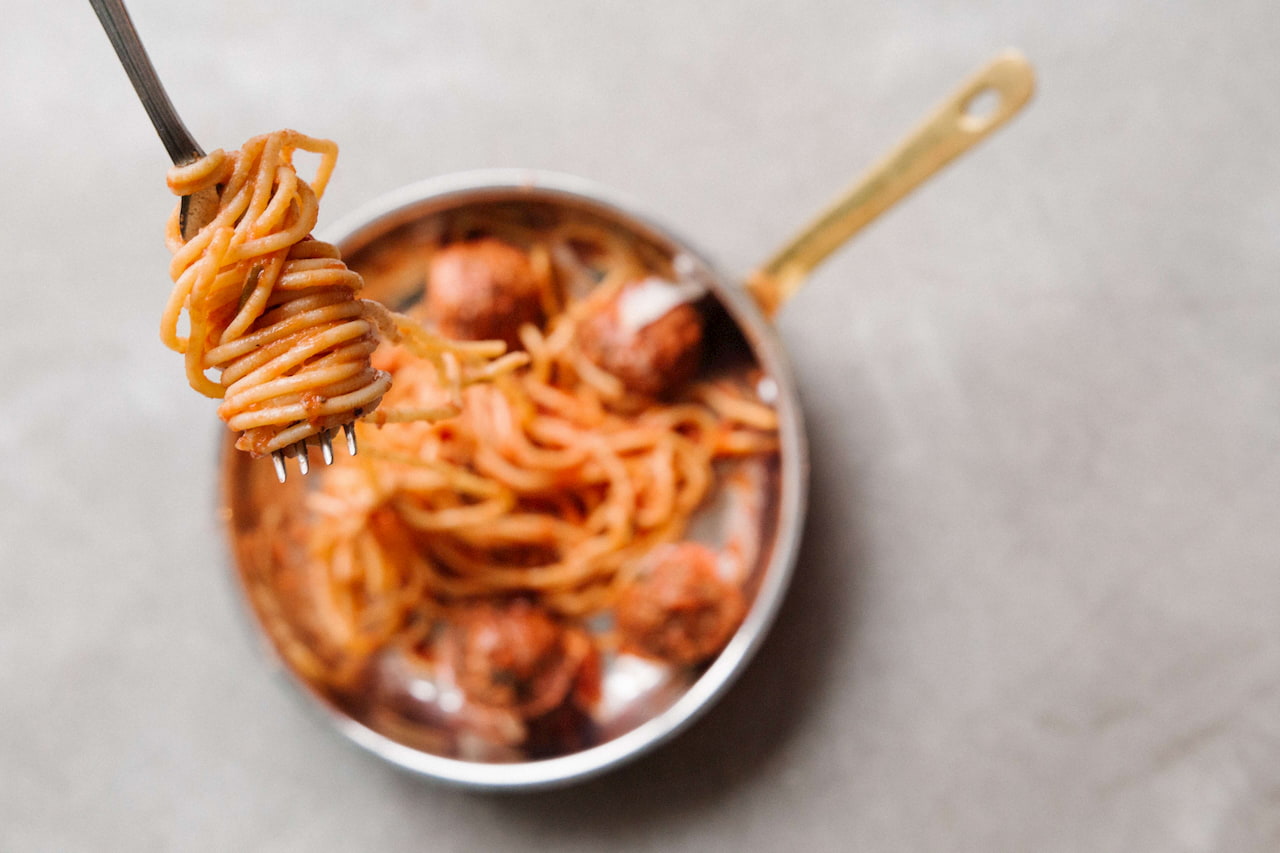 The gluten intake of these children was measured at 6 months, 9 months, 12 months, and then biannually until the child turned five years old. By the end of the study, 447of the 6605 children developed celiac disease. The children who ate more gluten were more likely to develop the disease than children who ate less. Again, the study focused on children with a predisposition towards the disease, in particular a family history which included previously diagnosed celiac patients.

Celiac disease is an autoimmune disorder that affects 1 in 100 US children. People diagnosed with celiac disease are highly sensitive to gluten. Their digestive systems have a hard time processing foods with gluten in them. As a result, the small intestine could be damaged, and it can be difficult for the body to absorb nutrients from food.

You can find anticipate if your child will have celiac disease by testing for the HLA-DQ2 and DQ8 genes. The presence of these genes means that your child is predisposed to celiac disease. This does not mean that they certainly will be diagnosed with it later in life, only that it’s possible.

Given the recent findings from the earlier study, changes in their diets at a young age may influence whether they are diagnosed with it in the future. Knowing whether your child is at risk of developing celiac disease will give you some power over the outcome, though nothing is absolute.

If you think your child may have celiac disease, here are some common symptoms to watch out for:

Gluten-free diets are very beneficial to someone who has a gluten intolerance. Food intolerance, unlike food allergies, does not result in swollen tongue, throat, or other dangerous symptoms like anaphylaxis you may associate with a negative food interaction. Instead, people will experience bloating, irritable bowels, stomach aches, etc.

To follow a gluten-free diet look for these words on a nutrition label:

It’s also important to avoid foods that may be processed in the same place as foods with gluten. The risk of cross-contamination is present for ingredients like oats, starch, and modified food starch. Though these foods themselves are gluten-free, if they’re processed in the same building or with the same equipment, it’s impossible to know their gluten content.

If you’re following a gluten-free diet, try to research the companies that are producing your food to ensure that there’s no risk of cross-contamination.
‍

It is a common misconception that removing gluten from your diet means you’re making a healthy choice. When you cut out food with gluten, you also cut out a lot of other things that are beneficial for a balanced diet.

The most significant difference comes from a lack of dietary fibers. The difference in the amount of dietary fiber in a gluten-free item vs. its gluten-containing counterpart is huge. While there are other foods that provide fiber, it would take some strategic eating to make up for the fiber that you could get from, say, a slice of whole-wheat bread.

Here are some other things that gluten-rich foods provide a lot of:

Gluten-free diets in non-celiac individuals can also lead to an increased risk of type 2 diabetes. So, putting your child on a gluten-free is not always a good idea. To really drive the point home, let’s compare a gluten-free item to the same item with gluten from the same brand. Let’s use Barilla’s Penne as an example.

Of course, this trade-off is worthwhile for children who may be diagnosed with celiac disease. For them, it’s less of a choice and more of a necessity to prevent organ damage and stay healthy.

For a child with celiac disease, of course going gluten-free is the healthier option. For a child who does not have celiac disease and is not at risk, think twice before changing their diet. Not only will it be more difficult for them to get the essential nutrients that their body needs, but it may not be healthy.

How to Test for Celiac Disease

If you want to test your child for celiac disease early, one of the easiest and most convenient ways is with the imaware™ at-home test kit. This test kit will tell you whether your child has celiac disease, and it will also tell you the likelihood that they will be diagnosed with celiac disease in the future. Given the results of the study on children who eat pasta at a young age, this information could help you prevent a future diagnosis for your child.

The at-home test from imaware™ is an easy and convenient option for anyone over the age of 18. Armed with the knowledge from the test results, you can alter your child’s diet to try to prevent any future potential diagnosis.

Now that we know that we have some influence over a child’s celiac disease diagnosis, it’s important that parents do what they can to set their child up for success. I think it’s important to point out that even the most careful diet could still result in a celiac disease diagnosis. But, for those children that it makes a difference for, the dietary restrictions would be worthwhile.

Take control of your hands and test your child to see if they are at risk of developing celiac disease. Early awareness is the key to limiting intestinal damage and extreme negative side effects.