Hypothyroidism & Pregnancy: What You Need To Know 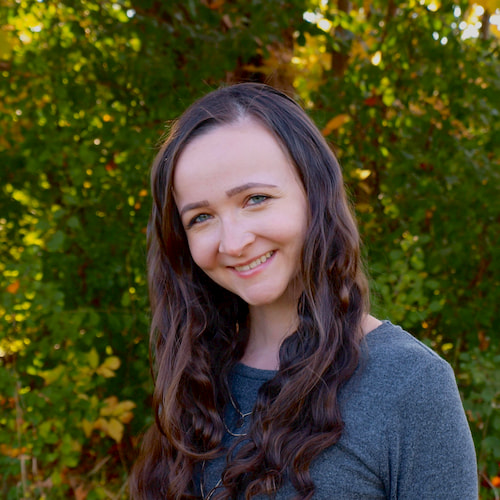 Feeling sluggish? Measure your TSH levels from the convenience of home.
Shop Now

If you have a thyroid condition such as hypothyroidism, and you are pregnant or considering having children, you may be wondering how hypothyroidism affects pregnancy.

If hypothyroidism is properly treated with medication, however, you can have a healthy and normal pregnancy.

Hypothyroidism is a medical condition where the thyroid does not produce sufficient levels of hormones. Thyroid hormones play a key role in maintaining homeostasis, or balance, in the body. They are responsible for regulating the body’s metabolism and energy breakdown, body temperature, and heart rate.

When a person has hypothyroidism, their body does not produce enough thyroid hormones. The condition must be treated with medication to replace the low levels of hormones.
‍

During pregnancy, however, subclinical hypothyroidism may present a risk to the baby. Speak to your healthcare provider if you are concerned about your thyroid.

There are several factors that may increase your risk of hypothyroidism during pregnancy. You may be at increased risk if:

How Hypothyroidism can affect pregnancy: The science

Studies suggest that hypothyroidism and subclinical hypothyroidism are both associated with worse outcomes for infants. However, when the condition is properly treated, the risks are lessened.

Untreated hypothyroidism in pregnancy is associated with very high rates of complication.

A 1988 study published in Obstetrics and Gynecology found that women with untreated hypothyroidism frequently had complications in pregnancy, including “anemia (31%), preeclampsia (44%), placental abruption (19%), [and] postpartum hemorrhage (19%)”. Their babies were also more likely to die soon after birth.

The authors noted that full-blown hypothyroidism during pregnancy was uncommon, because women with untreated hypothyroidism frequently do not ovulate.

Subclinical hypothyroidism during pregnancy is also associated with higher rates of complication.

A 2005 study published in Obstetrics and Gynecology followed 25,756 women through pregnancy. Of women who enrolled for prenatal care, 2.3% of these were identified as having subclinical hypothyroidism.

Babies born to mothers with subclinical hypothyroidism had significantly lower IQs at age 7 or 8.

Children of women with low T4 during early pregnancy had impaired psychomotor development.

A 1999 study found that children whose mothers’ T4 levels were low had significantly impaired psychomotor development at age 10 months. T4 is a thyroid hormone that is lower in people with hypothyroidism.

The authors conclude that low maternal T4 levels during early pregnancy could be a risk factor for impaired child development.

Early screening and treatment for subclinical hypothyroidism during pregnancy did not significantly change IQ scores of children at age 3.

A 2012 study screened pregnant women for subclinical hypothyroidism and found that treatment did not affect the IQ score of the child at age 3. The IQ scores between the treatment and control group were not significantly different.

Hypothyroidism is normally treated with medication called levothyroxine, which is a synthetic form of thyroid hormone. It can help compensate for an underactive thyroid. During pregnancy, a doctor may prescribe this medication to treat hypothyroidism.

Your physician will most often advise you to resolve any health concerns before pregnancy, if possible. Ideally, hypothyroidism should be treated before conception. If you are planning a pregnancy, and have symptoms of hypothyroidism, speak to your doctor before conceiving.

Treating hypothyroidism during pregnancy is not as straightforward as it is when a person is not pregnant. Pregnancy can increase the amount of thyroid hormone the body needs which can often result in a doctor prescribing a higher dose of levothyroxine. More than 50% of women with hypothyroidism will need their medication increased when they become pregnant.

Pregnant women with hypothyroidism require regular tests (usually between 4-6 weeks apart) to ensure their medication is sufficient to bring their T4 levels down to support a healthy pregnancy.

During the postpartum period, the dose of levothyroxine can generally be reduced to the pre-pregnancy dosage.

Some women may experience postpartum thyroiditis, an autoimmune response that causes an inflamed thyroid gland during the first few months postpartum. This can cause hypothyroidism, but it usually resolves over time. Postpartum thyroiditis typically does not require treatment with levothyroxine.

If you take medication for hypothyroidism and are planning on breastfeeding, it is a good idea to have a discussion with your healthcare provider. Generally, thyroid medications are considered safe for breastfeeding. Your doctor may adjust your dose once you are no longer pregnant.

Feeling sluggish? Measure your TSH levels from the convenience of home.
Shop now Your TSH test results may indicate something is wrong with your thyroid — here’s what it could mean for you.