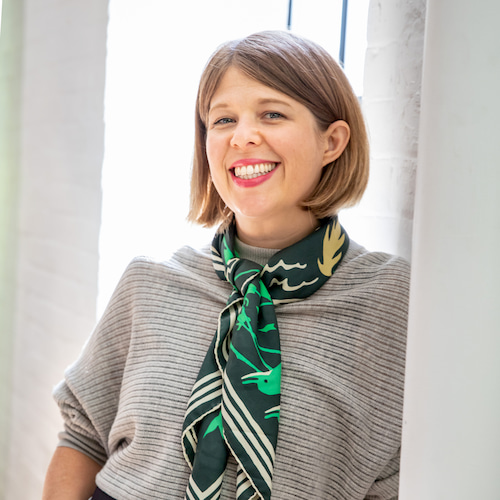 Devon is a health trends writer and editor. Her personal experience with autoimmune disorders fuels her passion for producing stories that help readers understand—and ideally, heal—what ails them. 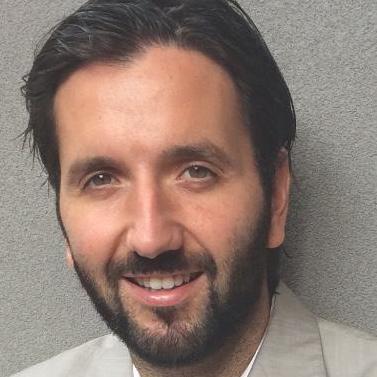 There’s a funny thing that happens with vitamins sometimes, where the often-overlooked organic molecules that have always been essential for human health suddenly become superstars. These days, the spotlight arguably shines brightest on vitamin D, and with good reason.
‍

What is vitamin D?

Vitamin D is essential to human health. We need vitamin D to help us absorb calcium, which in turn keeps bones healthy,¹ and prevents problems like cramps and muscle spasms, as well as serious conditions such as rickets, osteomalacia, and osteoporosis².

But it is vitamin D’s role in supporting the immune system³ that tends to garner the most attention these days, most recently its potential to protect against COVID-19.

Often called “the sunshine vitamin”, you create vitamin D when you expose your skin to sunlight. But if you live in a wintery climate, spend most of your outdoor time covered in clothes, or spend it all indoors getting your hygge on (which loosely translates to “cozy time” in Danish), you may have trouble producing enough vitamin D to meet your body’s needs.

Dr. Ioannis Prassas, PhD, is a Staff Scientist in Pathology and Laboratory Medicine at Toronto’s Mount Sinai Hospital. He says vitamin D deficiency is extremely common among North Americans, particularly those living in the US and Canada, and especially in the winter months.

‍
That’s where vitamin D supplements come in handy, available as softgels, tablets, drops, and gummies. Vitamin D also appears as a healthful additive in several fortified foods (more on that below).

There are two main forms of dietary or supplemental vitamin D: D2 and D3. Both forms contribute to overall vitamin D levels in the body, and the most significant difference between them is that vitamin D2 is derived from plants, while vitamin D3 comes from animals, typically fatty fish or sheep’s lanolin⁴.

Sources of D3 and D2

A healthy diet will help you get some vitamin D, but experts caution that very few people consume enough vitamin D from food alone, particularly if you live in a cold or dark climate,⁵ wear a lot of skin-covering clothing or sunscreen, and aren’t generating your own vitamin D, also known as endogenous vitamin D.

Foods that contain higher-than-average amounts of vitamin D3 include oily fishes such as salmon, tuna and mackerel, as well as egg yolks and red meat⁶.

Dietary sources of vitamin D2 include:

A quick trick for determining whether a food item is fortified with vitamin D or not? Look for the word “calciferol” in the ingredients list—it’s another term for vitamin D2.

D2 and D3 are variants of the same vitamin, and perform the same basic functions in the body. While both are fat-soluble, studies show that D3 is significantly better at raising vitamin D levels.⁹

Who should take vitamin D2?

If you’re a committed vegetarian, then vitamin D2 is the only dietary or supplemental form of vitamin D that complies with your diet, beyond the D3 you make yourself when your skin is exposed to sunshine.

Who should take vitamin D3?

If you’re not vegan or vegetarian, most studies¹⁰ support taking D3 supplements¹¹, as it is better converted by the body—more than twice as effective,¹² in fact!

How much vitamin D2 or vitamin D3 should you take?

The recommended minimum daily intake can vary quite a bit from person to person, depending on their age, location, the season, how often their skin is exposed to the sun.¹³

Guidance around safe upper daily limits varies as well, but generally tops out around 4000 IU per day for most adults.¹⁴¹⁵

“Vitamins have very good PR,” he notes, explaining that while vitamin D is necessary for overall health, and useful for preventing specific conditions such as rickets, there’s no reason to take more than your doctor recommends.

Word to the D

Not only is vitamin D deficiency common, it is rarely symptomatic, says Dr. Prassas, so it’s not a bad idea to speak with your healthcare provider and consider getting your vitamin D levels tested to determine your best dose, particularly if you live in a cold or northern climate.

Despite the hype surrounding the It-vitamin, it’s easy to cultivate a regular relationship with vitamin D, vitamin to the stars—and the rest of us. 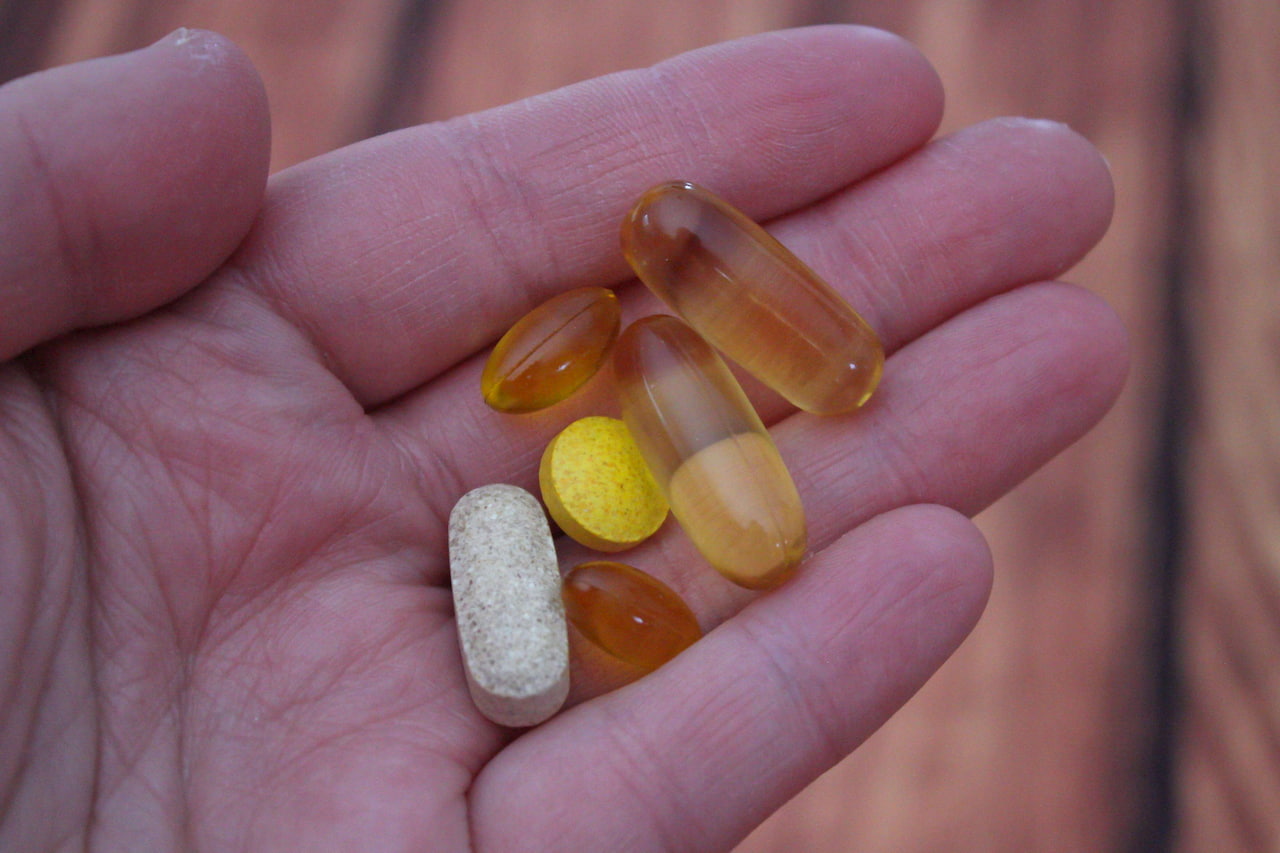 What Is Insulin Resistance And Why Should I Care About It?

Wondering about insulin resistance? You’ve come to the right place. I’m a preventive medicine doctor who has dedicated my career to tackling the top causes of disease and death.

Celiac Disease and Lactose Intolerance: What You Need to Know

If you have celiac disease you may be at an increased risk of developing lactose intolerance, where your body can’t break down lactose.