Vitamin D Monitoring Test
was added to your cart!
Checkout

The Best Sources of Vitamin D For Vegans 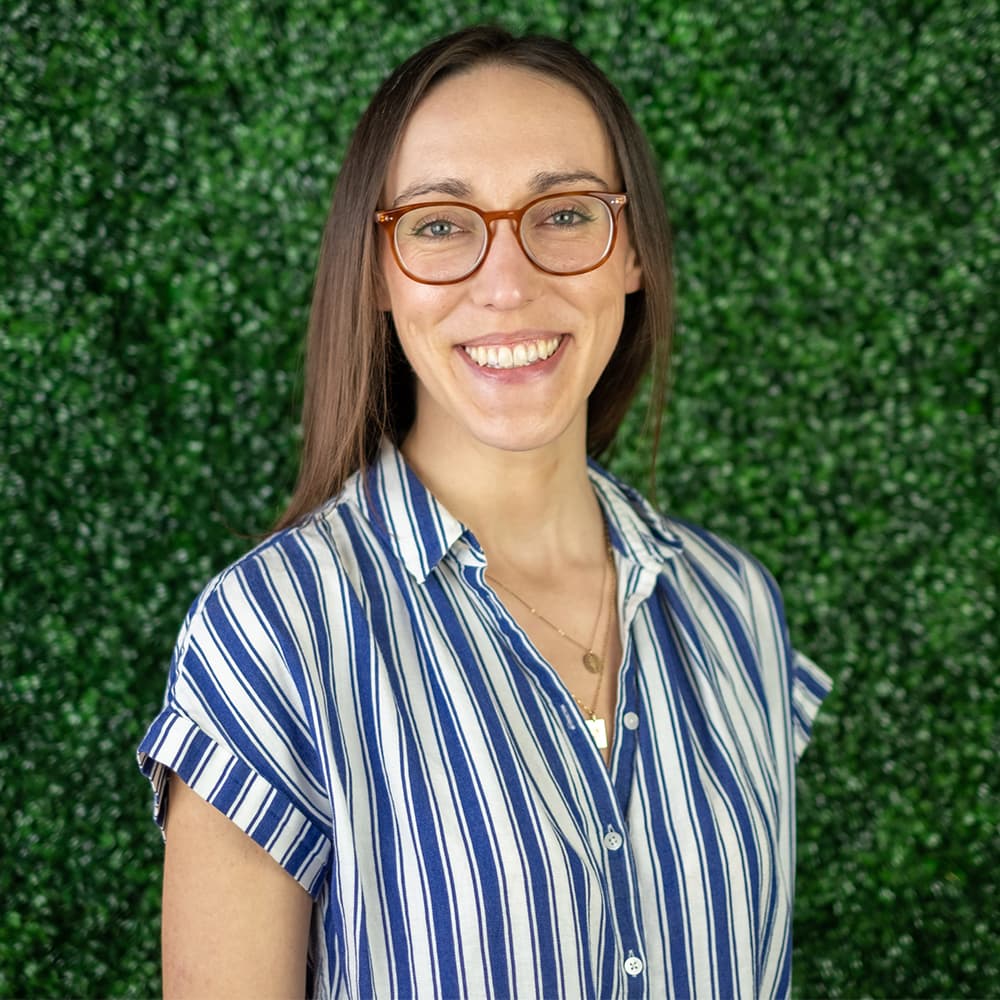 Are you vitamin-D deficient? Find out quickly and easily from the comfort of home.
Shop Now

An estimated one billion people worldwide, and about 42 percent of adults in the United States, are deficient in vitamin D, according to recent scientific research studies. That’s a big problem, since this nutrient is crucial for everything from normal bone growth to regulating immune function to proper glucose metabolism to reducing inflammation. In fact, nearly all of our body’s tissues have receptors for this essential vitamin, so low vitamin D levels over time can have a widespread negative effects on a person’s health.

Achieving optimal vitamin D levels is tricky, though. While humans have the ability to synthesize vitamin D when our skin is exposed to sunlight, increasingly indoor lifestyles make this a difficult feat—unless you live in a sunny place (close to the equator) and spend plenty of time outdoors. Additionally, dietary vitamin D is only naturally found in a few foods—most of which are animal-based, like fatty fish, cod liver oil, egg yolks, cheese, and beef liver. So it should come as no surprise that a person’s diet is more likely to lack vitamin D if it’s 100% plant-based, or vegan.

So, what’s an herbivore to do? Is it possible for a vegan to get enough vitamin D without resorting to animal products? (Spoiler: Yes!). Below, we cover the 7 best strategies to optimize vitamin D levels on a vegan diet, plus how to tell if you’re low in the first place.

Why is vitamin D so important?

Because vitamin D receptors are found on so many cells throughout the human body, this nutrient plays a crucial role in regulating thousands of vital biological pathways. Either with an at-home vitamin D test or through routine blood work with your physician, it's important to understand your vitamin D levels and how they can impact your health.

According to the National Institutes of Health, the vitamin D recommended daily intake (RDA) for adults is 600-800 IU per day, “but for vegans, I would go for the max recommended dose of 800 IU,” says E. P. Diamandis, MD, Ph.D, medical biochemistry professor and cancer researcher.  Some people may need more, but avoid ingesting more than 4,000 IU per day—the tolerable upper intake level—unless your doctor recommends it.

While it’s basically impossible to get enough vitamin D from natural sources on a vegan diet, the following vegan foods (including fortified foods), vegan supplements, and lifestyle habits can help you hit your daily quota.

Adding vitamin D to your daily supplement regimen is strongly advised if you’re a vegan. You’ll notice two types of supplements on the market: vitamin D2 (ergocalciferol) and vitamin D3 (cholecalciferol). Some research suggests vitamin D3 is a bit more effective at increasing levels of vitamin D in the bloodstream, but other research has found they’re about the same.

Pro tip: While some vitamin D3 supplements are derived from animal byproducts, you can find plant-based options—be sure to specifically look for vegan vitamin D3, which is often derived from lichen. Vitamin D2 is often manufactured from mushrooms exposed to UV light.

Mushrooms are the only readily available, natural plant-based food sources of vitamin D. They contain a compound called ergosterol that—upon exposure to UV light—is converted into vitamin D2 (ergocalciferol). In fact, UV-treated mushrooms are approved as a food additive by the Food & Drug Administration as a source of vitamin D2.

As for whole mushrooms, many don’t contain much vitamin D because they’re grown in dark conditions. However, you can boost their vitamin D content yourself! Vitamin D researchers recommend spreading them out on a baking sheet (gill-side up), covering them in plastic wrap, and then placing the baking sheet outside from 10 a.m. to 4 p.m. so the mushrooms are exposed to the sun’s strongest UV rays. Studies suggests this can yield hundreds to thousands of IUs of vitamin D2, depending on the type of mushroom and length of exposure. According to the National Institutes of Health, a half cup of UV-exposed white mushrooms may contain around 366 IU of vitamin D.

Additionally, the vitamin D2 present in mushrooms is just as effective at raising blood levels of vitamin D as a supplement, according to a study published in Dermato Endocrinology—and cooking doesn’t degrade the vitamin D in mushrooms either.

Many, but not all, brands of plant-based milks (think: almond milk, soy milk, rice milk, cashew milk) have been fortified with vitamin D2. Typically, one cup of the milk contains around 5 mcg (or 200 IU), which works out to 25% of the daily value. Just remember to scan the label, as some additive-free brands are not fortified with any additional vitamins.

Nearly all mainstream cereals are fortified with vitamins and minerals, including vitamin D. Cheerios, for example, contains 2 mcg (or 80 IU) of vitamin D2, which is 10% of the daily value. Keep in mind, some cereals that are marketed as more natural options, along with most granolas and plain rolled oats, are not fortified.

Not all orange juice is fortified, but you can almost always find an option fortified with vitamin D and calcium. Tropicana Calcium + Vitamin D contains 2.5 mcg (or 100 IU) of vitamin D3. But don’t make juice your go-to source of vitamin D—it’s a significant source of sugar with no fiber to buffer potential blood sugar spikes, so you don’t want to drink it in excess. If you do drink OJ, consider incorporating it into a protein-rich smoothie.

Not all tofu is fortified, but some brands contain around 20% of your daily vitamin D, along with vitamin B12 and omega 3 fats—three of the most common nutrient deficiencies in a vegan diet. Tofu can be great because it’s like a blank slate, taking on any flavors you add to it. Combine tofu with spices and herbs to create a delicious tofu scramble in the morning, or marinate and add to a stir-fry for dinner.

While spending too much time in the sun sans SPF is not a good idea for your health, neither is extremely limited sun exposure. It turns out, catching a few minutes of midday rays can go a long way in boosting your vitamin D levels. According to the National Institutes of Health, some researchers believe that 5-30 minutes of sun exposure (to the face, arms, hands, and legs) at least twice a week may lead to sufficient vitamin D synthesis. Just keep in mind: Older adults and people with darker skin tones are less able to produce vitamin D from sunlight, so utilizing the other resources on this list will be key.

If you’re low in vitamin D, you may not notice any symptoms at first, or they may be subtle. According to the Cleveland Clinic, symptoms of vitamin D deficiency may include:

Taking the steps above, and periodically checking your vitamin D status—with routine blood work from your physician or at-home testing kits—is a good way to ensure that your levels stay in a healthy sweet spot. Not too low and not too high.

How much vitamin D do I need?

Although it’s unlikely that you’ll overdo it on vitamin D from the sun or food sources, it is possible if you’re supplementing with very high doses. Never exceed 4,000 IU per day unless directed by your doctor, says Dr. Diamandis. More than this confers no added benefit, and it may be toxic.

According to the National Institutes of Health, excessive vitamin D intake can lead to hypercalcemia (high levels of calcium in the blood), which, in turn, can cause nausea, vomiting, muscle weakness, pain, poor appetite, dehydration, excessive thirst, kidney stones, and, in extreme cases, kidney failure. So keep tabs on your intake and watch out for these symptoms.

Also keep in mind, vitamin D is a fat soluble vitamin, meaning that it’s better absorbed by your body when you take it with a fat-containing meal.

Are you vitamin-D deficient? Find out quickly and easily from the comfort of home.
Shop now 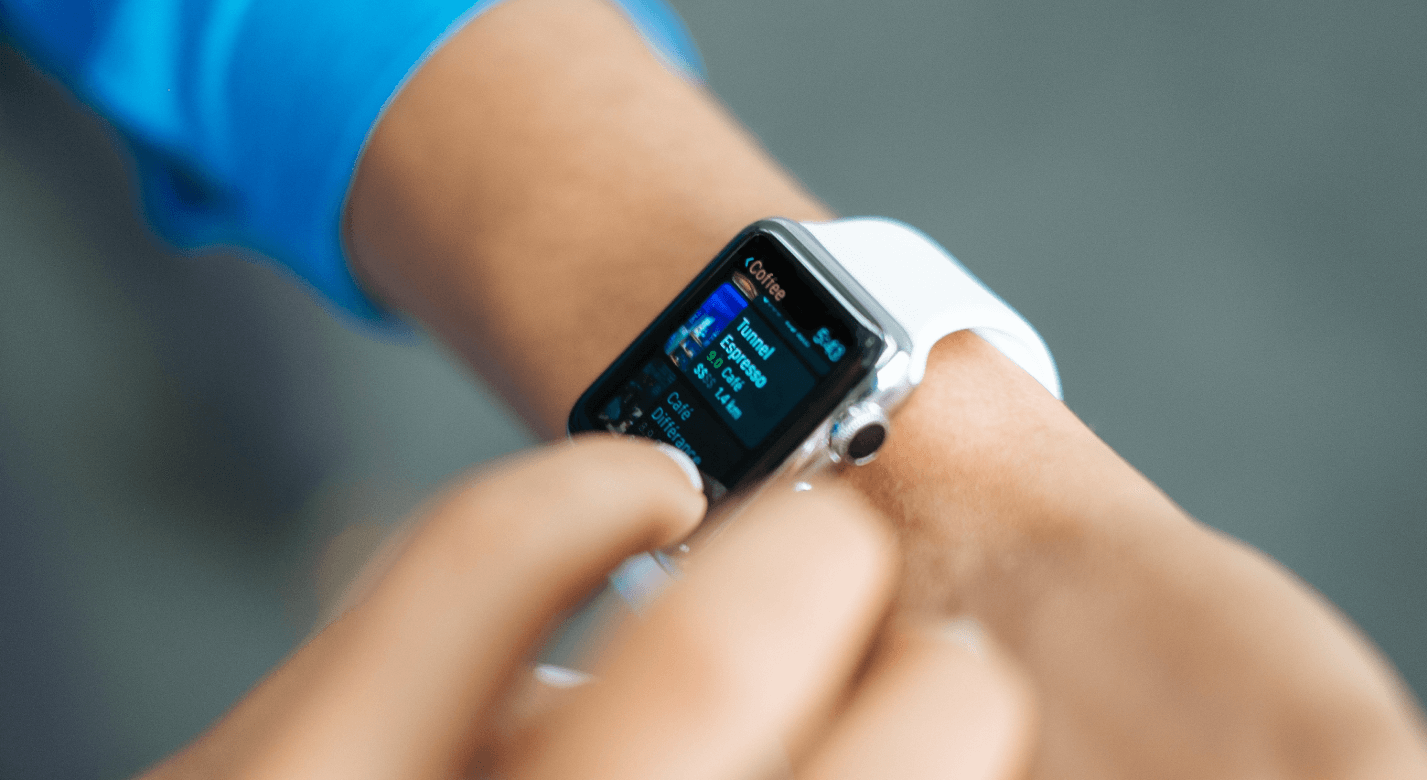 When Is The Best Time To Take Vitamin D?

There’s a funny thing that happens with vitamins sometimes, where the often-overlooked organic molecules that have always been essential for human health suddenly become superstars. These days, the spotlight arguably shines brightest on vitamin D, and with good reason.

How Much Sun Do You Really Need for Vitamin D?

And when you should just take a supplement already.